From random fast food facts to notorious hip-hop acts, ATL neighborhoods have their fair share of surprises. Let us uncover them one by one with our list of things you probably didn’t know about Atlanta. 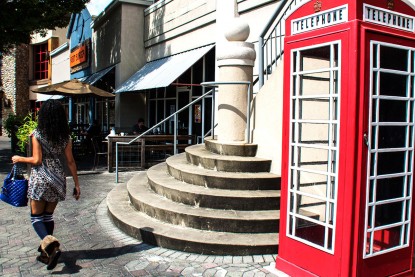 Not the Doctor Who phone booth…

Your turn, fellow Atlantans. Do you know any interesting facts about Atlanta or its neighborhoods?

+ There are no comments